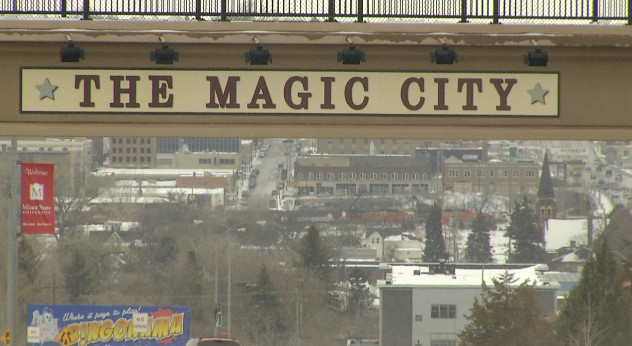 MINOT, N.D. – In a special session Thursday, the Minot City Council voted unanimously to approve a “disaster and emergency” ordinance, which gives the city’s mayor broad powers to be used in periods of crisis, including the COVID-19 pandemic.

The ordinance is designed to allow the mayor of Minot to make moves to protect people’s health and safety without necessarily requiring action by the City Council.

The ordinance lays out several powers for the mayor to use if the city “is suffering or is in imminent danger of suffering a natural or manmade disaster, civil or utility emergency.” They include giving the mayor the authority to establish a curfew, close streets or businesses, evacuate parts of the city, and require that public utility services remain on.

Mayor Shaun Sipma offered an amendment to the ordinance to remove the mayor’s authority to suspend the sale of firearms, citing his interpretation of the U.S. Bill of Rights. That amendment was approved.

The City Council and the mayor noted the importance of maintaining a system of checks and balances, and including the Council in major decisions, even in an emergency situation.

The City of Minot declared an emergency over the coronavirus pandemic last week.

You can read the entirety of the ordinance here. NOTE: the version that was approved by the City Council removed the word “firearms” from Section 2-38, (a) 2. It also includes a section to give the City Council the ability to vote to terminate an emergency declaration or reverse actions taken by the mayor in an emergency at any time.