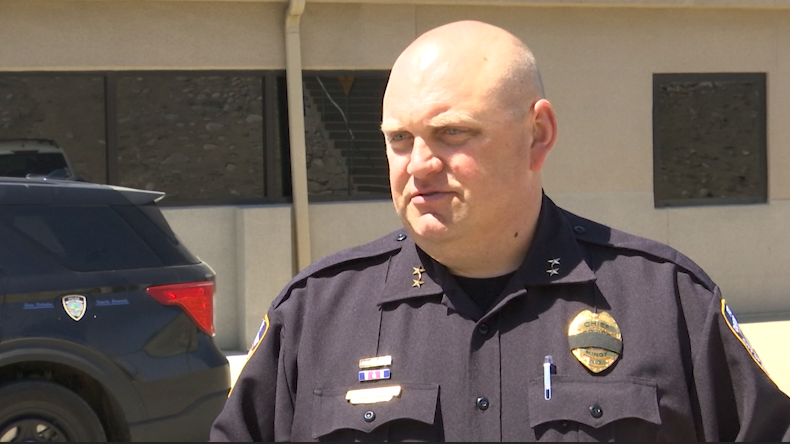 MINOT, N.D. – With just a week away from the presidential inauguration, the FBI is warning of armed protests at Capitol buildings — including here in North Dakota.

He’s spoken with the Bismarck police chief and has offered assistance if the Capital City needs it.
There is a plan in place, including having officers on standby.

He says coordinating with organizations and community members, like for Juneteenth, builds trust and credibility with the community.