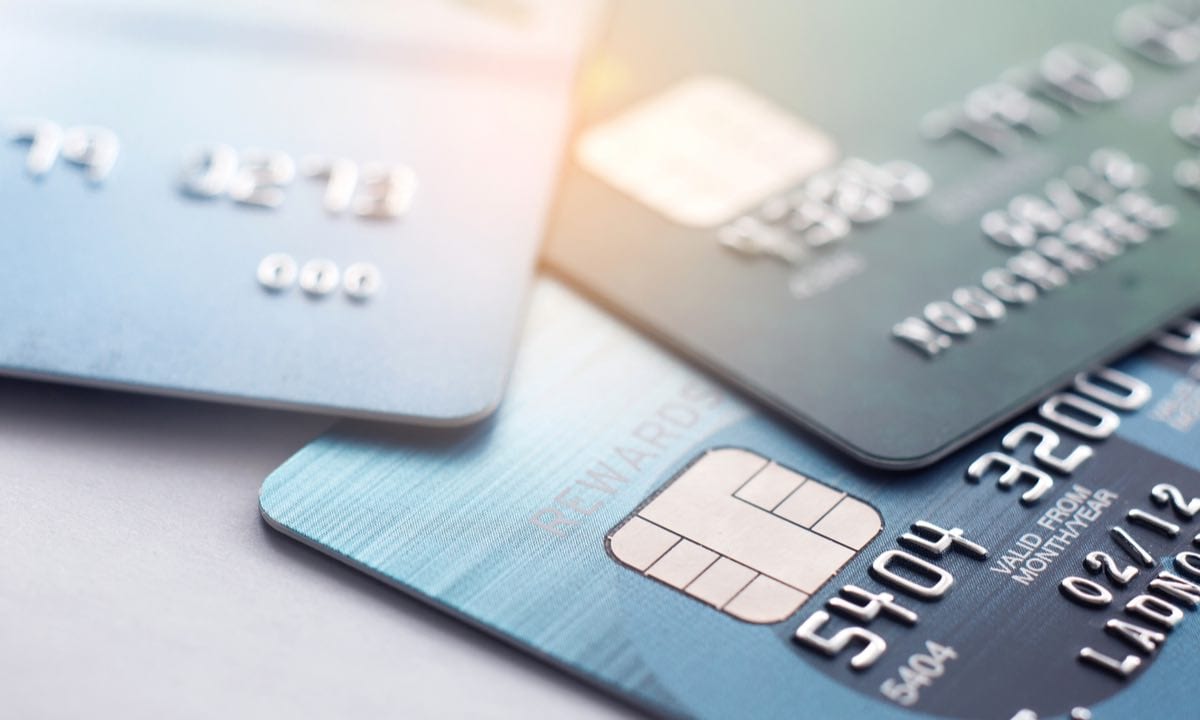 N.D. — Two North Dakota trade groups have filed a lawsuit in U.S. District Court against the Federal Reserve Board claiming the agency failed to follow a 2010 Congressional directive to make sure debit card processing fees were kept at reasonable levels.

Those fees ultimately lead to higher costs for retailers and higher prices for consumers, according to the suit, which states the Federal Reserve Board failed to follow Congress’ mandate in 2010 when it directed the agency to set a standard for assessing whether a card issuer’s interchange fee is reasonable and proportional to the cost incurred.

However, the lawsuit asserts that following industry pressure, the Federal Reserve Board adopted a rule known as Regulation II about 10 years ago that established a one-size-fits-all fee limit of up to 21 cents per debit card transaction, no matter what the issuer’s actual costs are.

The cap applies to debit card issuers with more than $10 billion in assets.

Presenting one year as an example, the suit states that in 2017 the average cost per transaction for debit card issuers covered by Regulation II was 3.6 cents, meaning Regulation II’s fee cap facilitated an average profit of 483% every time a consumer used a covered issuer’s debit card, according to the lawsuit.

The suit also states that since the onset of the pandemic consumers have shunned cash payments in favor of non-cash alternatives, leading to a 22% drop in cash withdrawals from ATMs and a spike in debit card use.

The lawsuit asks the court to declare Regulation II to be arbitrary and capricious and to invalidate the rule and set it aside.

The suit filed by the North Dakota trade groups is not the first time the central bank’s fee cap has been challenged.

The National Retail Federation filed suit after the Federal Reserve Board issued the cap.

The association won its case in a trial before a judge, but the trial court’s decision was overturned on appeal. The Supreme Court declined to hear the case.