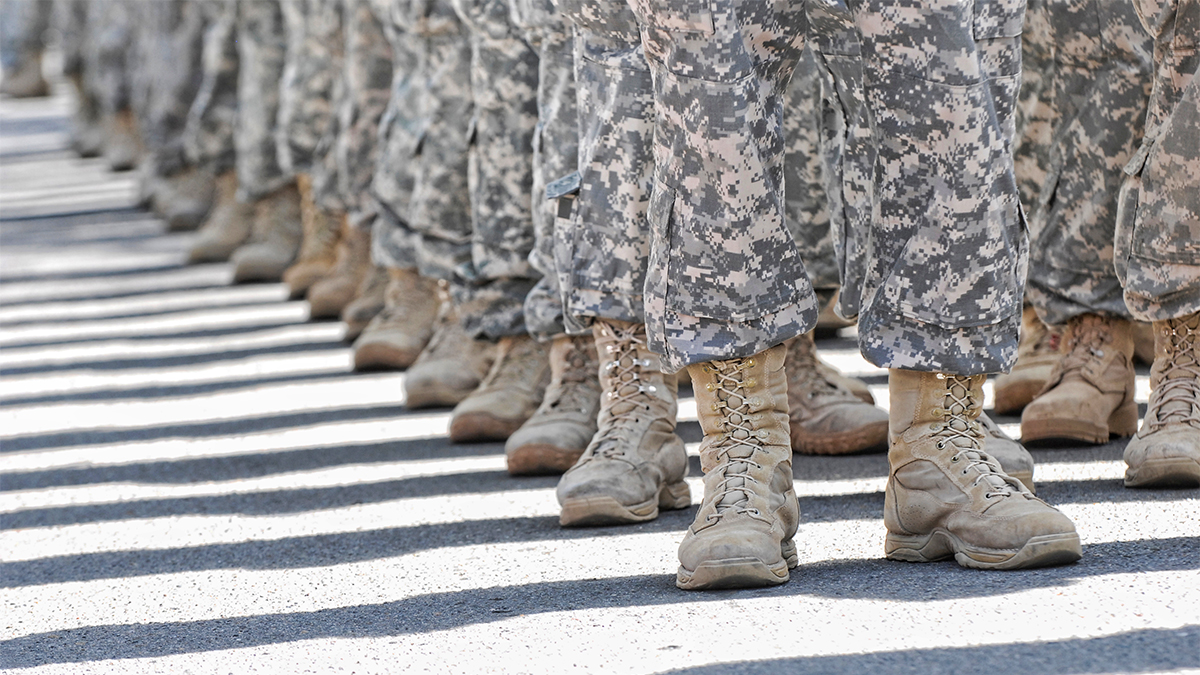 MINOT, N.D. — “Grand Forks Police Officer Cody Holte and Cpl. Patrick Torok, who were involved in the shootout in which Holte was killed last May, each made GFPD history when they became the first recipients of the Purple Heart and Medals of Honor in the history of the department,” reporter Hannah Shirley wrote this week.

I’m going to be critical of those medals, but before I am, I want to make it clear that my criticism has nothing to do with Holte or Torok or their courageous service. They were honored this week at a ceremony hosted by the Grand Forks Police Department, and deservedly so.

A Medal of Honor?

We know what they are and what they’re for.

The cops are not the military.

Our nation has endured no small amount of pain and heartache thanks to cops who see themselves as military.

The distinctions between civilian law enforcement and soldiers are important. Cops patrol our communities to promote public safety. Soldiers attack our enemies.

If cops are soldiers, are our streets, where they work, occupied territory?

Who is their enemy? Is it us?

The “militarization of the police” is a term we’ve heard often in recent years, thanks to the debate over how our cops use violence to do their jobs, but it’s not just about the equipment — the tanks and body armor and elaborate weapons.

It’s about attitude. It’s the high-and-tight military haircuts. It’s cops referring to the public as “civilians.” And, yes, it can also be the names we use for the honors cops receive.

Being a cop is a noble calling to a terrible occupation. The men and women of law enforcement stand ready to risk their bodies and their lives to keep us safe. Every day they’re asked to deal with people during the worst moments of their lives.

Sometimes the situations they find themselves in call for the use of violence, which good cops use reluctantly and proportionally.

All of this makes them cops.

Not soldiers. Not warriors.

When they’re honored for doing brave things, when they’re commended in some official way for excellence in service to the public, the honors and commendations should recognize that they’re cops.

West Fargo VFW recognizing their Vietnam veterans for their sacrifice

North Dakota Capitol will host murder trial due to pandemic