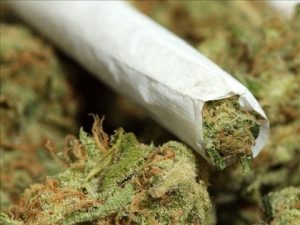 BISMARCK, N.D. – The North Dakota Senate has soundly rejected a bill that would have legalized recreational marijuana.

Supporters say the bill was designed to head off a potential initiated Constitutional measure, which would be more wide open than what the bill would have allowed.

Opponents said marijuana is addictive, and is a “gateway drug” to other narcotics.

Many places in Minot have discontinued their mask policy

Maine woman hopes to get her masks to all 50 states