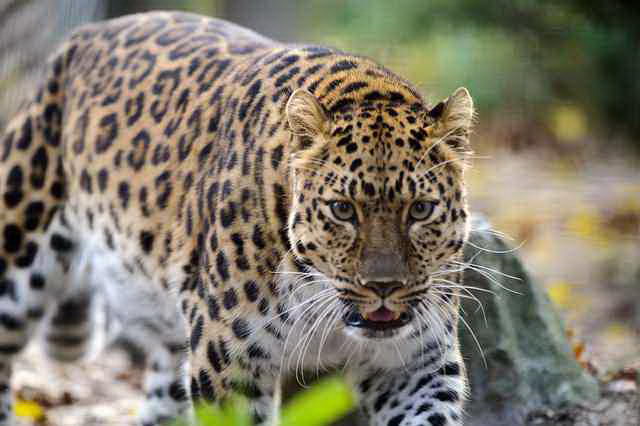 MINOT, N.D. – The Roosevelt Park Zoo is closer to a new Amur Leopard Exhibit thanks to a quarter-million-dollar donation from the Minot Area Community Foundation.

The Amur Leopard is an endangered species and the last of three big cat exhibits planned for the centennial of the zoo. The zoo wants to build an expanded habitat for the animals and give them more ways to engage with guests.

“There aren’t that many of them left in the wild. We’ll be able to provide housing and most likely cooperate with a breeding program here so we may be able to have some cubs in the future,” said Ron Merritt, Director of Parks.

There are roughly 85 amur leopards in the wild according to a zoo press release.

Minot Area Council of the Arts allocates $15,000 from grant to support local artists

Always in Season/ Mike Jacobs: Fox sparrows steal the show in the snow

The gift of giving, from local business to another