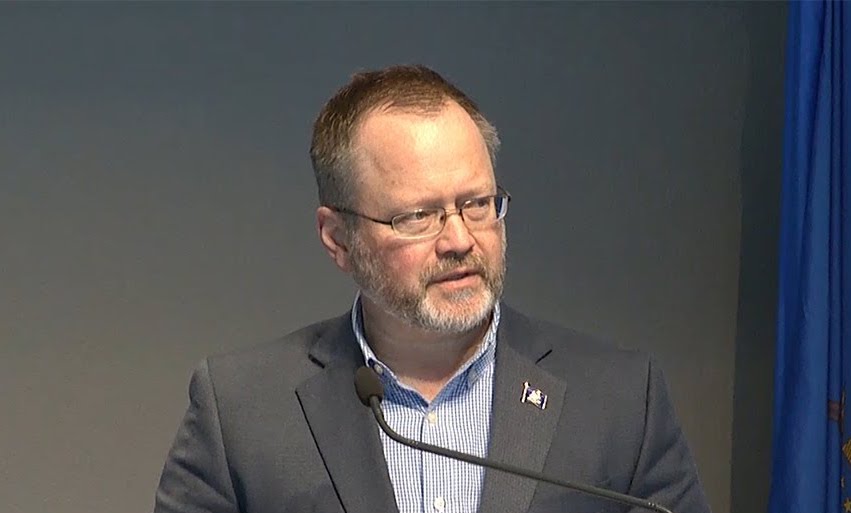 Bismarck, N.D. – According to the state officials, this board is overseen by Lt. Gov. Brent Sanford.

He is accompanied by members of the governor’s cabinet and other department leads.

Officials say that they have been determining who qualifies for the grants and what kinds of projects it can be used on.

The committee and the money were created by one of the major infrastructure bills passed by the legislature during the last session.

And last, but not least important – the money can’t be used for start-ups nor advertisements for companies.

This story will be updated as new information become available.