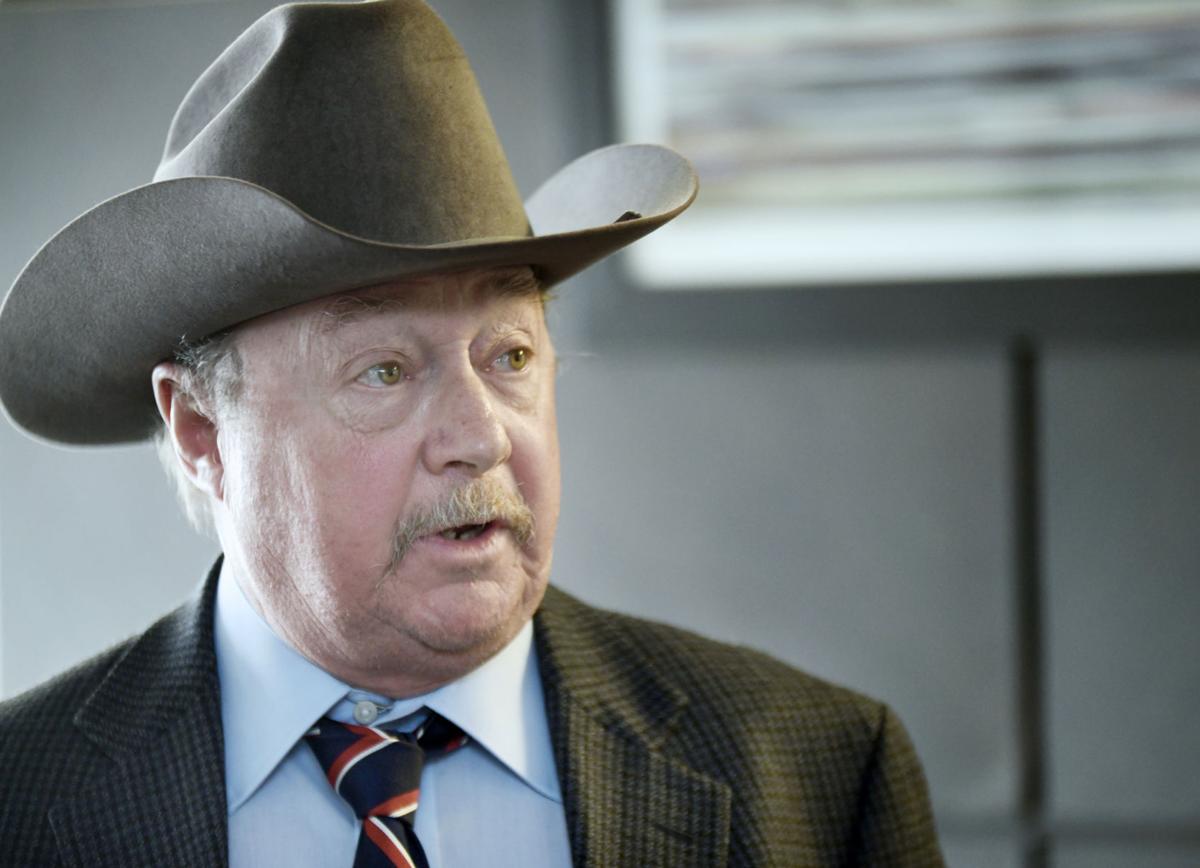 N.D. — A replacement representative for the seat of a North Dakota lawmaker expelled has been named.

District 36 Republicans’ executive committee on Thursday night unanimously appointed Dori Hauck, of rural Richardton, the Bismarck Tribune reported. She is a rancher, writer and music teacher, and has served as the secretary-treasurer for the district party since 2012.

District 36 GOP Chairman John Enderle says he expects Hauck will be sworn in on Monday afternoon.

Restaurant Will Ban Any Customer Smelling Of Weed