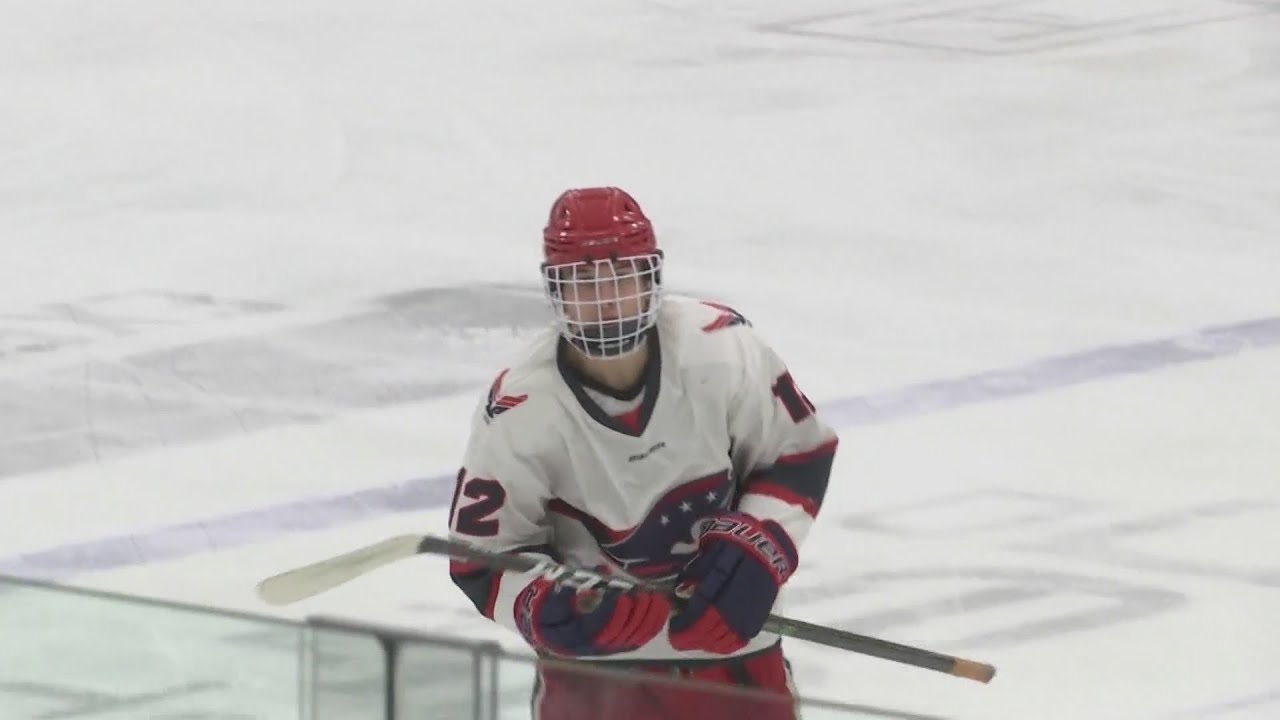 N.D. – Just a few weeks remain in the North Dakota Hockey season, with games weighing heavier by the night, including a big-time matchup between Bismarck and Minot.

After a scoreless first period, the goals started to flow in, as Bismarck took an early 2-0 lead. But Minot forced the game to go to overtime, before the Blizzard won 4-3.

Up in Minot, the Magicians we’re also in action, hosting Bottineau-Rugby, where Minot tallied eight goals in their 8-2 win.