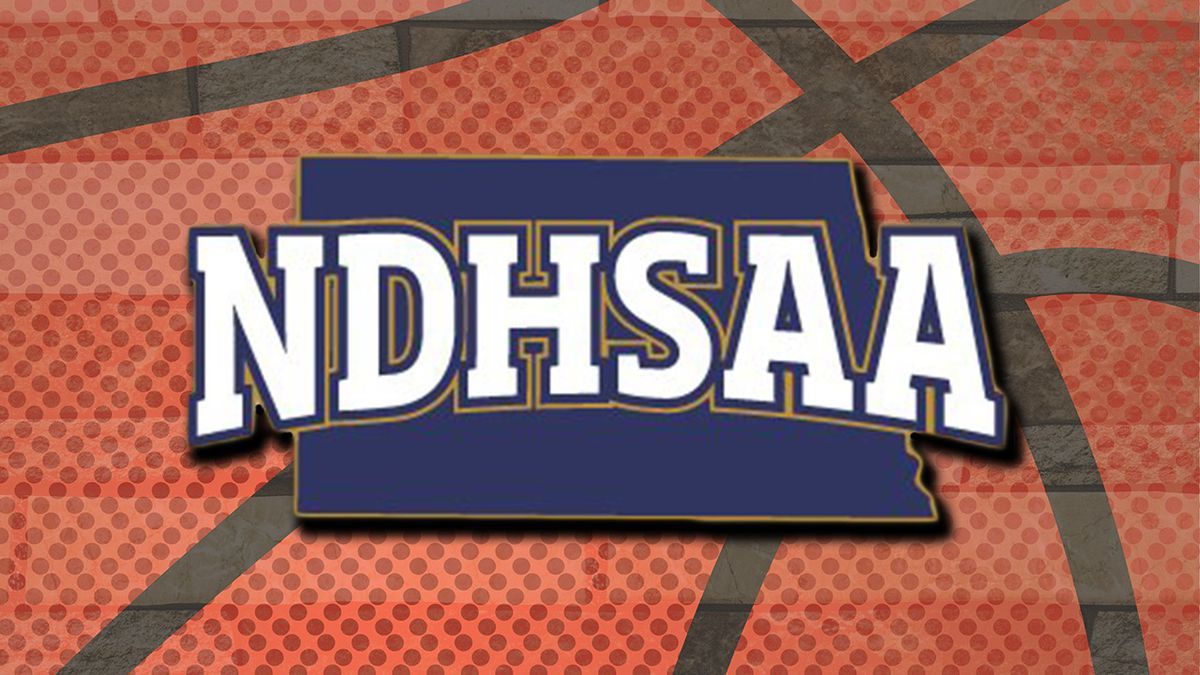 West Fargo defeated Minot 65-60 in a nail-biting Class A boys basketball tournament final to win its first state title since 1992.

Minot erased a 15-point halftime deficit to tie the game in the second half, but West Fargo rallied in the closing moments.

It’s their seventh title in program history, and third in four seasons.

Your News Leader will have highlights on the Sunday Night Report.

Minot Area Council of the Arts continues to fund projects

After the Whistle: A school resource officer builds relationships on and off the volleyball court