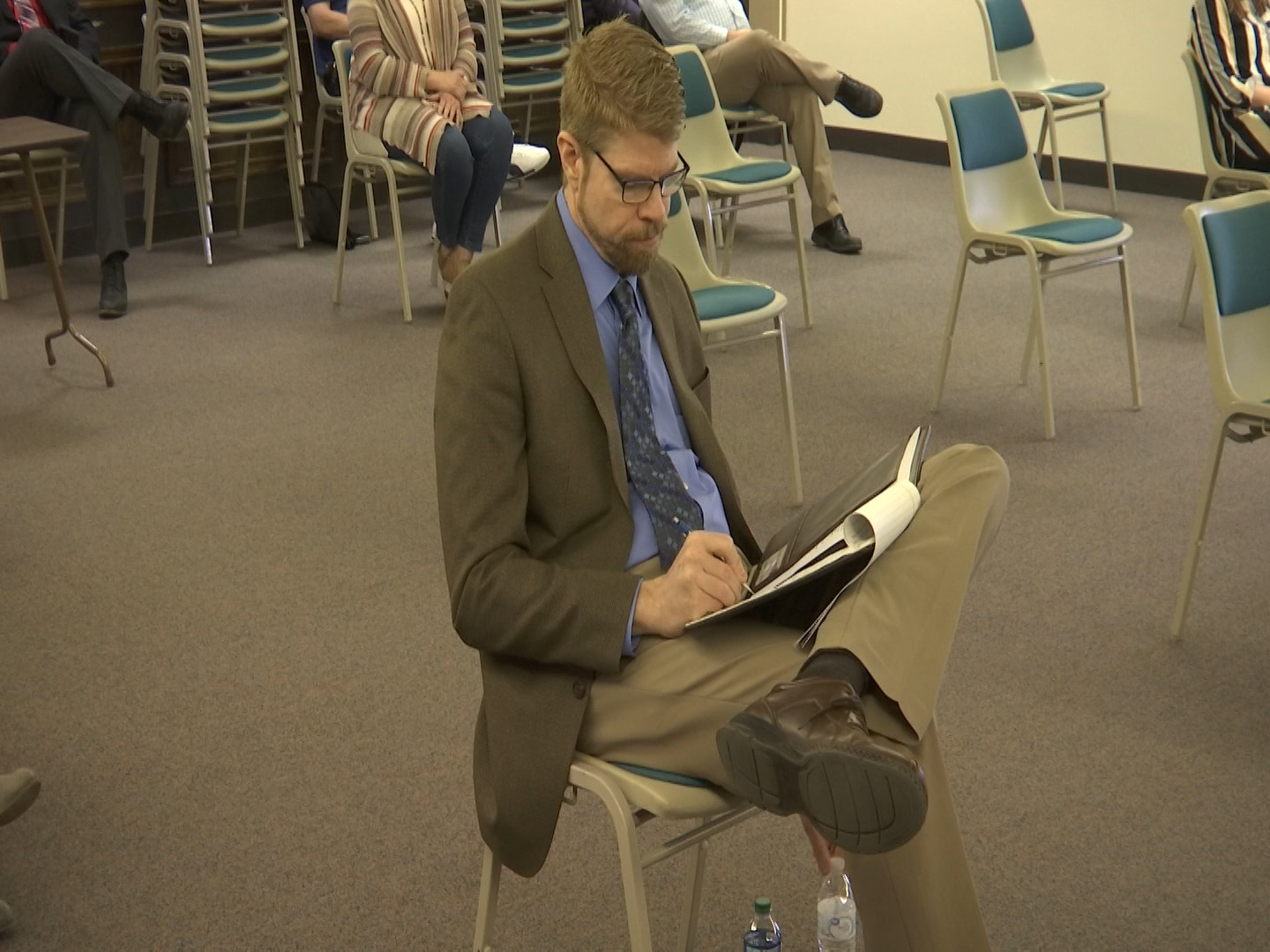 MINOT, N.D. – The city of Minot has voted to approve a settlement with the former city manager.

Back in April, the council voted to fire Barry after an independent investigator found he created a hostile work environment for city employees and opened the city up to possible lawsuits. In exchange for the payment, Barry would drop all claims against the city — but not everyone thought the settlement was fair.

“I was taught a long time ago that you play stupid games, you win stupid prizes and this is a pretty good prize for playing a stupid game. So I can’t get on board with it,” said Alderman Paul Pitner.

Minot Mayor Shaun Sipma says when they do hire a new city manager, the contract will represent both sides fairly.

And they will be making that decision sooner, rather than later. Council members chose three candidates for the position. The finalists will participate in a virtual open house the first week in November, and the council wants to hear from citizens to help make the final decision.

“It will either be moderated by me or someone else. But as an opportunity both for some folks out in the community to ask some questions and also get a feel for some of the different candidates,” said Mayor Shaun Sipma.

On Nov. 5, the three finalists will take part in two interviews and a tour of the city. Interviews
will be conducted with the City Council and with a separate panel of stakeholders.