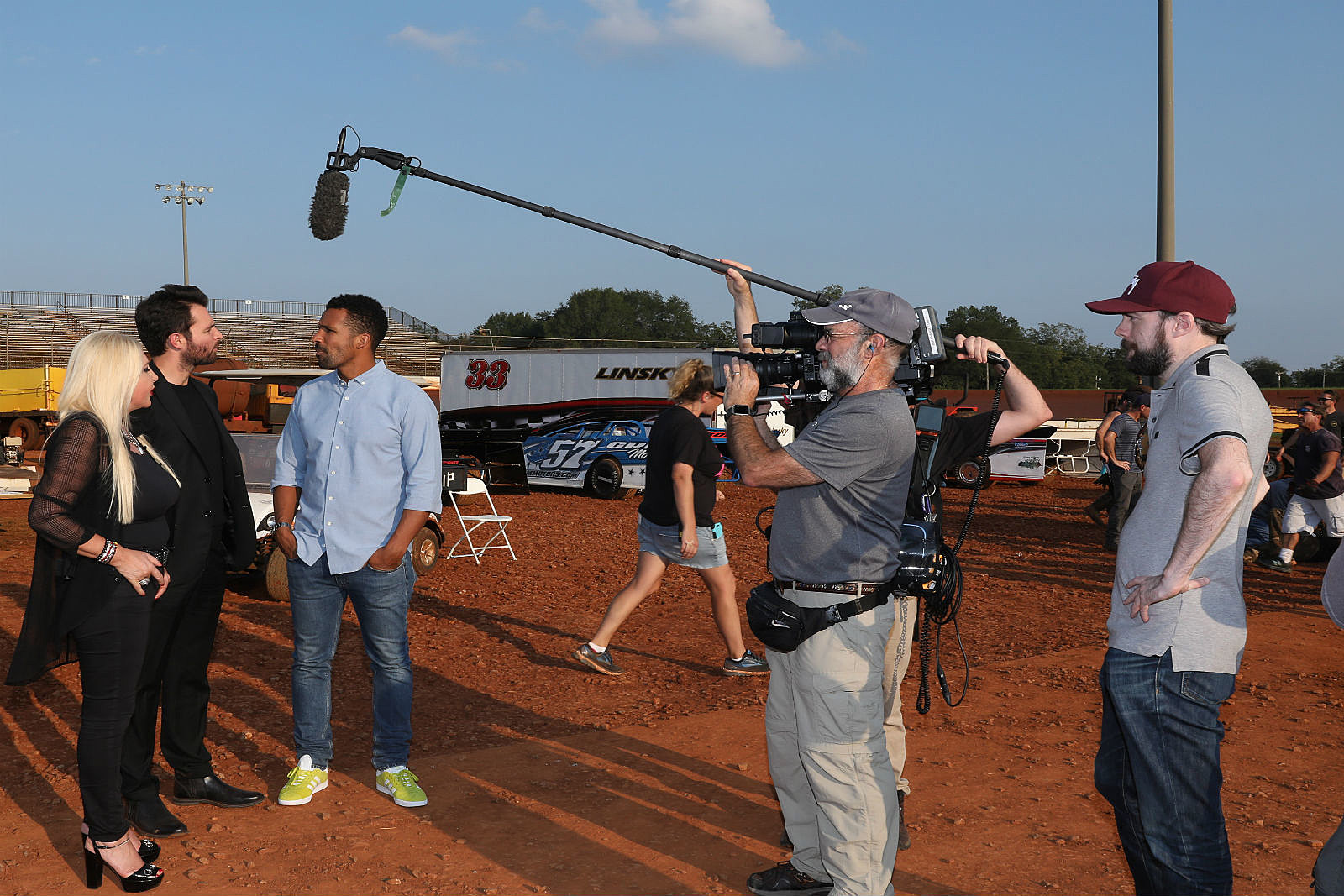 N.D. – When you think of the film industry, North Dakota may not come to mind but a couple of local filmmakers are trying to change that.

Sunday, people auditioned in Bismarck for End of the Rope, a movie based on the real life lynching of Charles Bannon who was accused of killing six people in Schafer, North Dakota in the 1930′s. One producer says this is the first step to bringing the movie industry to the state.

Daniel Bielinski the producer and writer and Minneapolis based director Charlie Griak say they plan to build a small town set in Watford City for a movie.

Why Are North Dakota’s Campuses Afraid of Free Speech Protections?