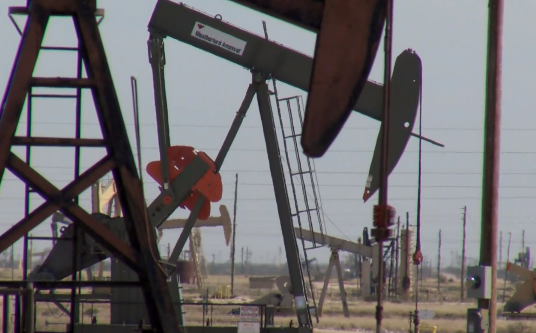 They are joined by senators from Montana and Wyoming.

The POWER Act, or Protecting our Wealth of Energy Resources Act, would prohibit the president or his secretaries from issuing moratoria on leasing and permitting for energy and mineral resources on federal lands.

Experts say if the suspension was to become permanent, it could destroy more than 10,000 jobs in North Dakota.

Hoeven says with the POWER Act, they hope to keep that from happening.

“This legislation is about making sure that we can produce energy on our federal lands. That means oil and gas and coal and other types of energy. Now we do that in North Dakota and we do it very dependably at low cost. Create many good jobs and at the same time, use the latest technologies, so we do it with good environmental stewardship,” said Hoeven.

It’s important to note that the president’s order only freezes new drilling on federal land, and already is the subject of a lawsuit.

Victim still in critical condition after weekend shooting in Minot